We assume that two parties that want to communicate share a secret key k. Prior to sending a message, the sender encrypts the message with the secret key, this produces a ciphertext that is then sent. The receiver uses the same key to decrypt the message and recover the message.

Intuitively: A secure encryption scheme will prevent an eavesdropper to learn the content of the message since the ciphertext is unintelligible. The security requirement will be formalized later.

ForE to be useful we need that Dec(Enc(m,k),k)=m;∀m,k. This is also called correctness. 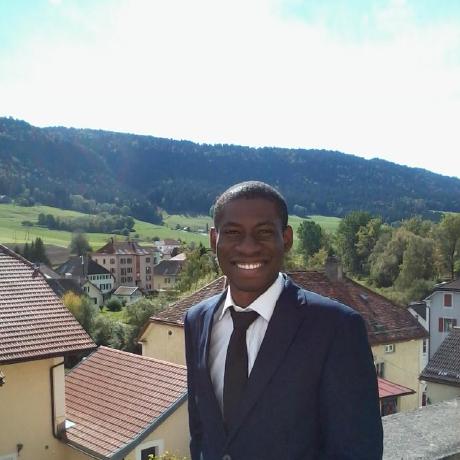